ReliAlert™XC3 sets the standard for reliability and performance in the offender monitoring industry. Advanced features enable agencies to communicate directly with offenders via on-board two/three-way voice communication technology, all in real-time. 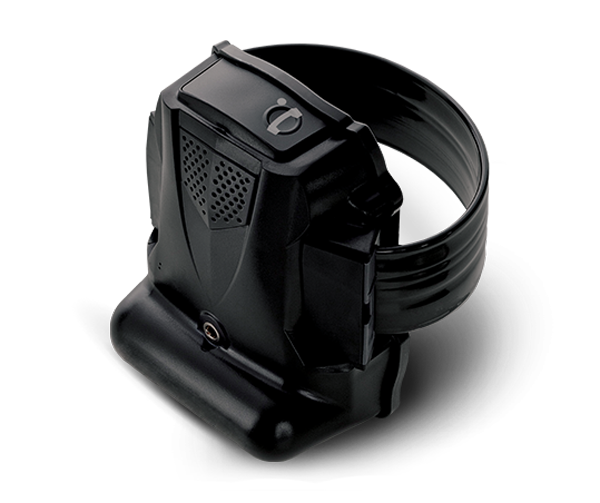 SHADOW™ is the world’s smallest, lightest, and most precise offender tracking device with a sleek, modern design featuring an enhanced mobile charging capability that makes it easier to use. 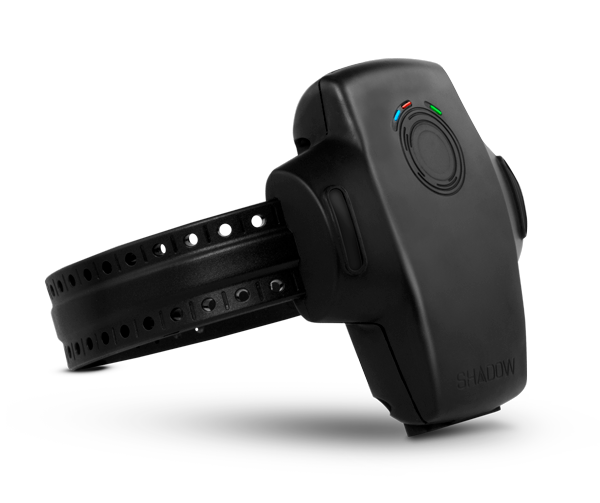 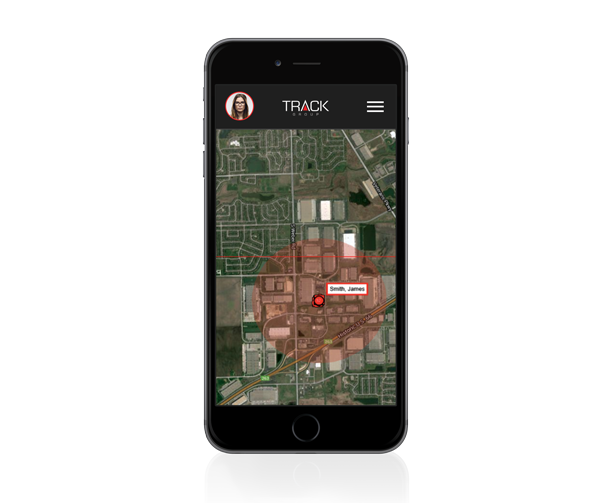 Track Group’s patented SecureCuff™ is the only security cuff in the industry specifically made for highrisk offenders. It has encased, hardened steel bands designed to be highly cut resistant and provide officers an additional 10-15 minutes to be on-site before an offender can abscond. 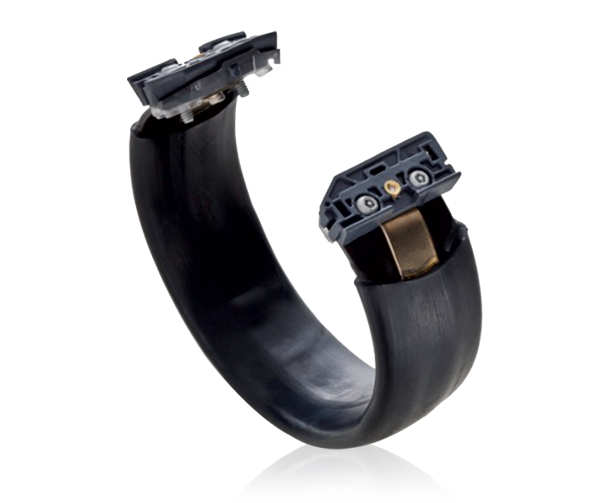